has agreed to join the board of directors of Redpoint County Mutual Insurance Company upon the closing of its acquisition of control of the company expected in the next few weeks. 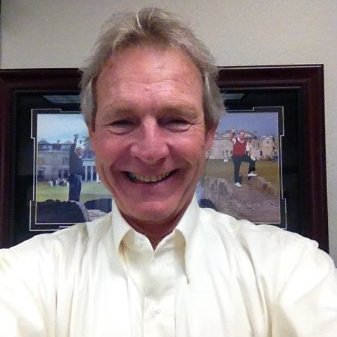 Mr. Toole will bring over 25 years of experience to Redpoint County Mutual’s Board of Directors. He currently serves as the President of Worth Casualty Company, a Ft. Worth based property and casualty insurance company. He also serves as the Executive Vice President of Agricultural Workers Mutual Auto Insurance Company. Prior to these positions, Mr. Toole was the Chief Underwriting Officer of a multi-state property and casualty insurance company.

“Redpoint is excited to have a person of Mike Toole’s caliber to join our board of directors. Mike has been involved in the Texas automobile market for many years and we welcome the opportunity to gain his expertise.” – Christopher A. McClellan, CEO

The Nominating Committee of the Club Managers Association of America (CMAA) has released the 2010 slate of candidates for officers and directors. Mr. Ronald Banaszak, CCM, General Manager/Chief Operating Officer of the St. Francis Yacht Club (www.stfyc.com) has been nominated as a Board of Director for the 2010 election.

The CMAA has more than 6,000 members, spanning the entire United States as well as Canada, South America, Australia, Europe and as far as South Africa.

Banaszak believes in the importance of the ongoing education that CMAA provides for its members. “Our focus needs to remain on fulfilling the educational needs of the members, as well as continuing to foster an environment of camaraderie and keeping the bar set very high as it relates to professionalism,” he states. “By living and enhancing these standards, our association will perpetuate its reputation as the leader that others will follow and emulate.”

“Our association needs volunteers on the Board that can lead, and leadership is a skill CMAA has a track record of developing in its members. Being a product of this leadership development, I am confident this is the area I can best serve CMAA,” says Banaszak. His nomination to CMAA is supported by the Board of Directors of the Golden State Chapter, the Board of the St. Francis Yacht Club, as well as his wife and children.

More information about Ronald Banaszak and his campaign can be found at:
http://banaszakgivingback.blogspot.com/ or
http://www.linkedin.com/groups?gid=2351266&trk=hb_side_g